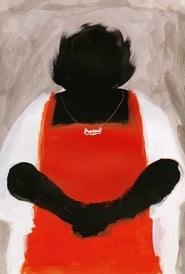 IMDb: 7 2015 64 views
A powerful family drama about the head of a music empire whose three sons and ex-wife all battle for his throne.
DramaMusic

IMDb: 5.6 2020 105 min 144 views
Successful author Veronica finds herself trapped in a horrifying reality and must uncover the mind-bending mystery before it’s too late.
Horror 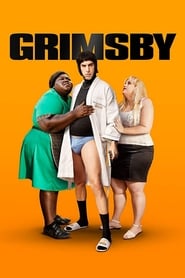 IMDb: 6.2 2016 83 min 32 views
Wrongfully accused and on the run, a top MI6 assassin joins forces with his long-lost, football hooligan brother to save the world from a ...
ActionComedy 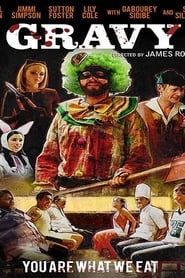 IMDb: 6.2 2011 104 min 31 views
A luxury condo manager leads a staff of workers to seek payback on the Wall Street swindler who defrauded them. With only days until the ...
ActionComedy