When a fire claims one of their own, there’s plenty of guilt and blame to go around. Lt. Matthew Casey, in charge of the Truck, tries to carry on, but butts heads with the brash Lt. Kelly Severide of the Rescue Squad – and each blames the other for their fallen team member. The firehouse also includes: Battalion Chief Wallace Boden, a fireman’s fireman who is confronted by important personal decisions; paramedics Gabriela Dawson and Leslie Shay, who share a close bond and team together to face some of the most harrowing situations imaginable; Peter Mills, an academy graduate who is the latest generation in a family of firefighters; and Christopher Herrmann, a seasoned veteran who loses his home to foreclosure and now must uproot his family to move in with his in-laws. 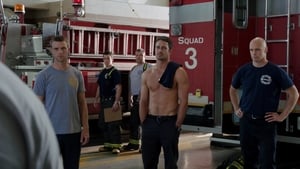 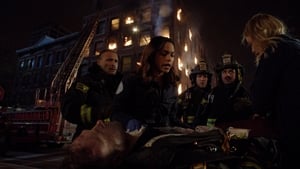 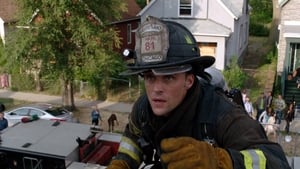 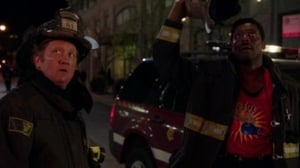 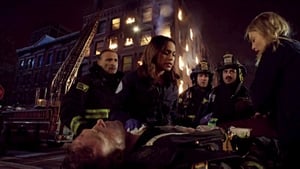